On my first day in Vietnam, I arranged through my hotel for a guide to take me around on a little motorbike tour of Saigon (also called Ho Chi Minh City).  Here are some of the buildings and sites that I saw.

Click here to read my post about arrival in Ho Chi Minh and our hotel, the Golden Dragon. 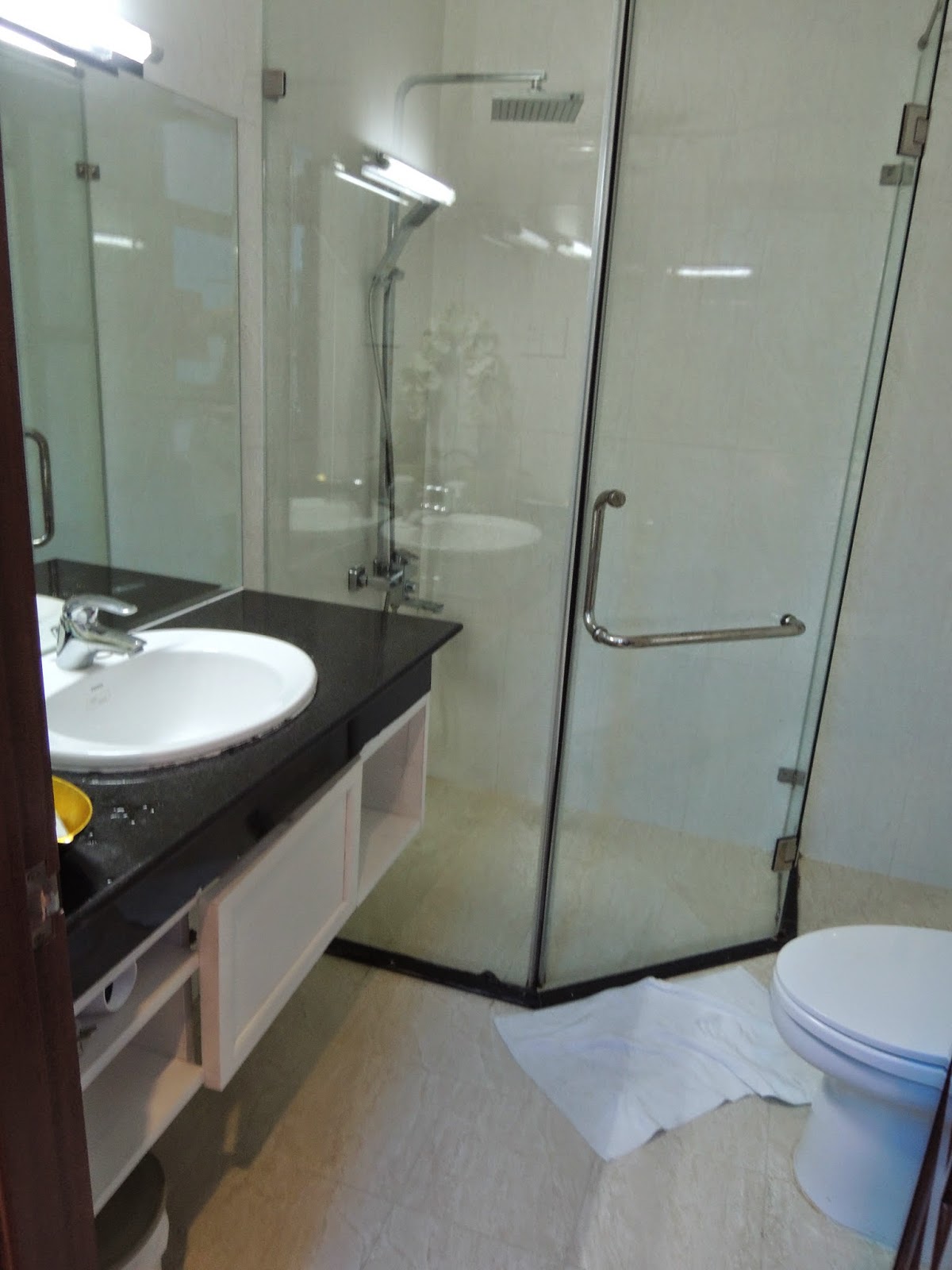