Contact
$0.00
Trayven: Interview with an Ex-Palace Servant
With my third novel, Prince of Malorn, ready to publish by the middle of May, I’m conducting a series of “interviews” with my characters.  This one is the fourth.  Enjoy! 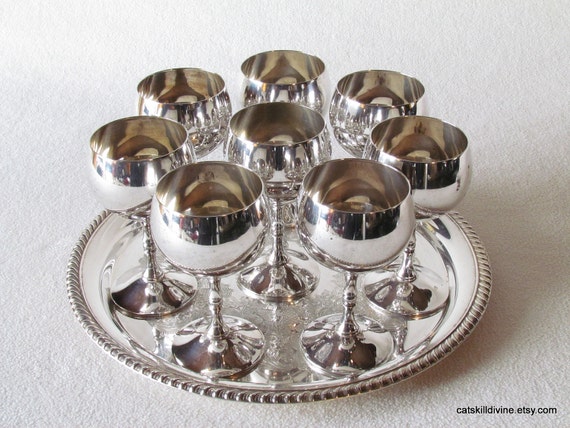 I meet Trayven in the room of the inn where he has been staying in the Malornian town of Daveen.  He offers me a seat in the chair at the rickety wooden desk, and he sits on the bed under the window.  I pull out my list of questions.

2 Replies to “Trayven: Interview with an Ex-Palace Servant”

This was a really fun interview, and my interest is totally peaked to read this book! Thanks for sharing this at Booknificent Thursday! Looking forward to seeing what you have to share this week!Tina

Thanks, Tina! I'm looking forward to continuing to participate in Booknificent Thursdays! There will most likely be a new character interview next time. 🙂