On Tour with Prism Book Tours.
Welcome to the Cover Reveal for:
Katia’s Promise
By Catheine Lanigan
(Shores of Indian Lake #4)
Adult Contemporary Romance
Coming May 1st from Harlequin Heartwarming! 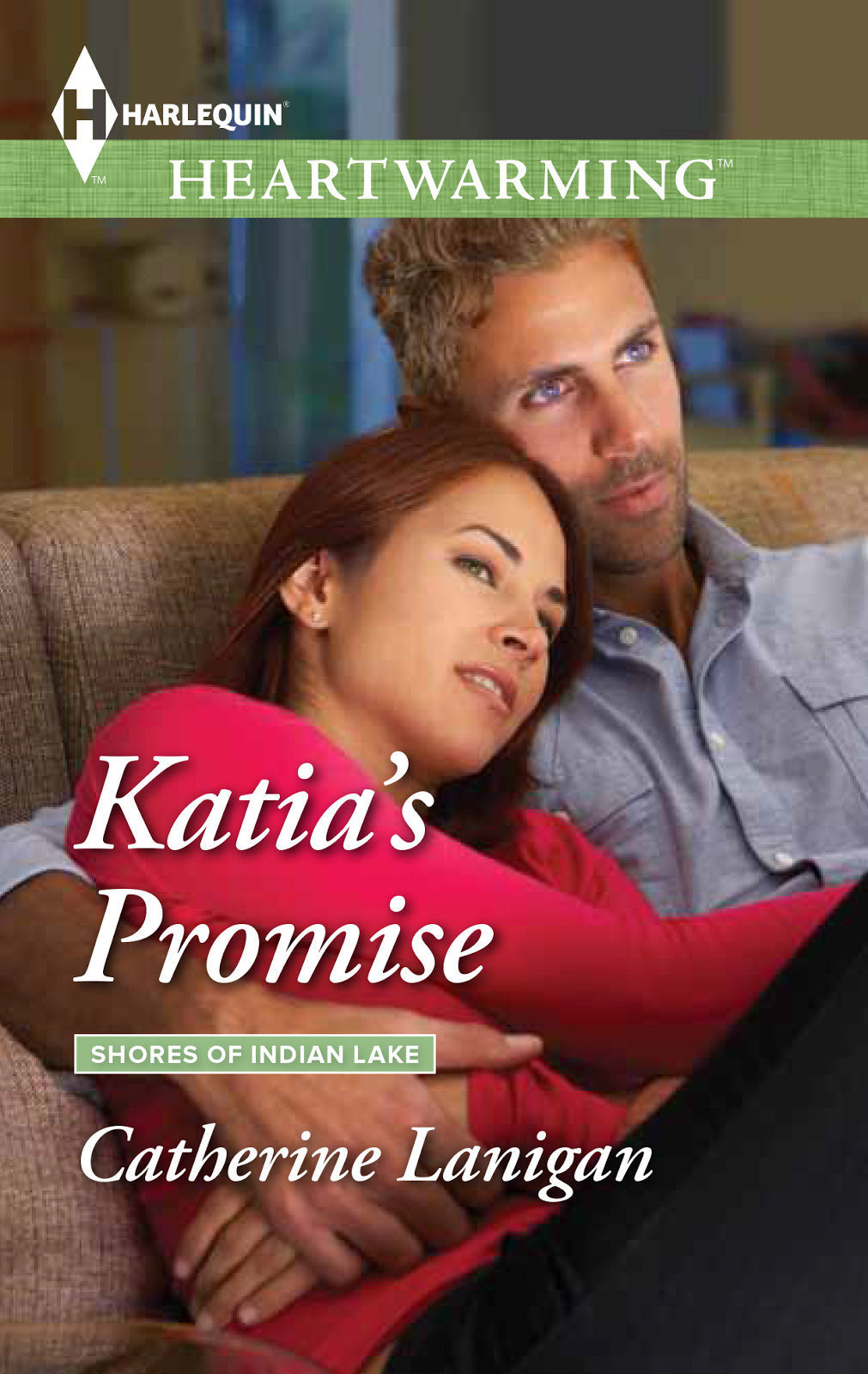 Katia Stanislaus is a top insurance agent in Chicago, but her company is about to fold if she can’t pull off a miracle. She convinces her boss to relocate to Indian Lake where she lived as a child and broke the heart of the one man whose account would be enough to save her job and her company. The only problem is that Austin McCreary has been a near recluse since the day Katia left him. Austin won’t take her calls and appears set on revenge for the pain Katia has caused him. Just seeing Austin, catapaults Katia back to the time when she was 16 and so very much in love. But it was just a teenage crush, wasn’t it?
Pre-order from:
Amazon – Barnes & Noble – Harlequin
Other Books in the Series

Catherine Lanigan is the famous author with over 40 books published including “Romancing the Stone” and “Jewel of the Nile”. This is the first in a series of at least five books about the romantic and electric world of Indian Lakes.
One of the first characters we meet in the Indian Lakes series is Luke Bosworth. There are five stages of grief, and Luke Bosworth is stuck on anger. Unable to move on after his wife’s death, he’s struggling to make ends meet and be a good father to his childrenóa fight he’s afraid he’s losing. But then Sarah Jensen crashes into his life.
Dealing with the loss of her mother, Sarah is a kindred spirit in grief. And even though he doesn’t always agree with her actions, she renews hope for Luke and his kids. Suddenly he’s making plans for the future again. But can he take the risk of falling in love a second time?
Amazon – Barnes & Noble – Harlequin

His homecoming is bittersweetÖfor both of them
CafÈ owner Maddie Strong is finally ready to take her burgeoning cupcake business to the next level. With the help of handsome businessman Alex Perkins, her future’s all mapped out. Until her first love comes home.
At seventeen, Maddie adored Nate Barzonni with her whole heart and soul. But when he asked her to elope, she’d said noóshe couldn’t let him throw away his dream of becoming a doctor. Then he vanished from her life for eleven years. Now the cardiac surgeon has returned to Indian Lake asking for a second chance, and Maddie has to choose between her new lifeÖand the man she never stopped loving.
Amazon – Barnes & Noble – Harlequin

Her grandfather told her never to trust a Barzonni
Nothing gives Liz Crenshaw more delight than walking the hills of her family’s winery and tending her precious vines. And nothing frustrates her more than Gabe Barzonni, the handsome, successful and utterly aggravating son of Indian Lake’s most prominent farmers. All her instincts scream “avoid,” especially when she finds out he’s going into the wine business himself. But Liz can’t seem to shake him. One minute, he’s nosing around her property, the next he’s arranging to escort her to her best friend’s wedding. Well, too bad. Whatever he has designs onóher or her landóGabe is out of luck. Now, to get him out of her mindÖ
Amazon – Barnes & Noble – Harlequin

Catherine Lanigan is the bestselling author of over forty published titles in both fiction and non-fiction, including the novelizations of Romancing the Stone and The Jewel of the Nile, as well as over half a dozen anthologies, including ìChicken Soup for the Soul: Living your Dreamî, ìChicken Soup for the Writerís Soulî, ìChocolate for a Womanís Heartî, ìChocolate for a Womanís Spiritî. Ms. Laniganís novels have been translated into over a twenty-four languages including German, French, Italian, Spanish, Russian, Portuguese, Chinese, and Japanese. Ms. Laniganís novels are also available in E-books on Amazon.com and BN.com. Several of her titles have been chosen for The Literary Guild and Doubleday Book Clubs. Her Vietnam war-based novel, The Christmas Star, won the Gold Medal Award Top Pick from Romantic Times Magazine and also won Book of the Year Romance Gold Award from ForeWord Magazine as well as Book of the Year Romance from Readerís Preference. Cedar Fort, Inc. published the third book of angelic interventions, Angel Tales. Angel Watch and Divine Nudges, the first two books in Laniganís Angel Watch series of books about divine intervention in human life, were published by HCI. Allworth Press released Laniganís ìhow-toî book on writing: Writing the Great American Romance Novel. Ms. Laniganís first Young Adult Adventure novel, The Adventures of Lillie and Zane: The Golden Flute was published by Cedar Fort. Lanigan was tasked by the NotMYkid foundation to pen a collection of compelling and informative true stories of teen addicts.

April, 2014 will see Laniganís new clean romance series HARLEQUIN HEARTWARMINGíS publication of LOVE SHADOWS, the first in Laniganís ìShores of Indian Lake Seriesî. HEARTíS DESIRE will also be published in 2014. A FINE YEAR FOR LOVE January, 2015. KATIAíS PROMISE May, 2015. Lanigan is working on the next three novels in her Indian Lake series for HARLEQUIN HEARTWARMING.

Ms. Lanigan is a frequent speaker at literary functions and book conventions as well as inspiring audiences with her real stories of angelic intervention from her Angel Tales series of books. She is an outspoken advocate for domestic violence and abuse and was honored by The National Domestic Violence Hotline in Washington, D.C. She has been a guest on numerous radio programs including ìCoast to Coastî and on television interview and talk show programs as well as blogs, podcasts and online radio interview programs. 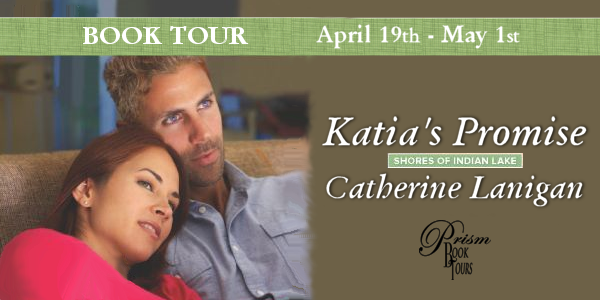